Releasing the flow of information to those that need it through a system of tasks and rewards.

Nordfjord Kjøtt , the own-brand meat supplier for the largest supermarket chain in Norway had seen a significant drop in sales. Alongside JCP Ignite, a Scandinavian Advertising Agency, Faversham & Moss were tasked with improving sales in 500+ stores.

Nordfjord Kjøtt, a supplier to Norway’s largest supermarket chain, had seen a year-on-year decrease in sales for one of it’s own brand pre-packed meat ranges. As an own-brand label, margins were higher compared to competitor brands, as such Nordfjord Kjøtt were eager to turnaround the decline.

They had previously used various sales incentive tactics but the results were always short lived. Nordfjord Kjøtt engaged Faversham & Moss to better understand the challenge and create an innovative solution. 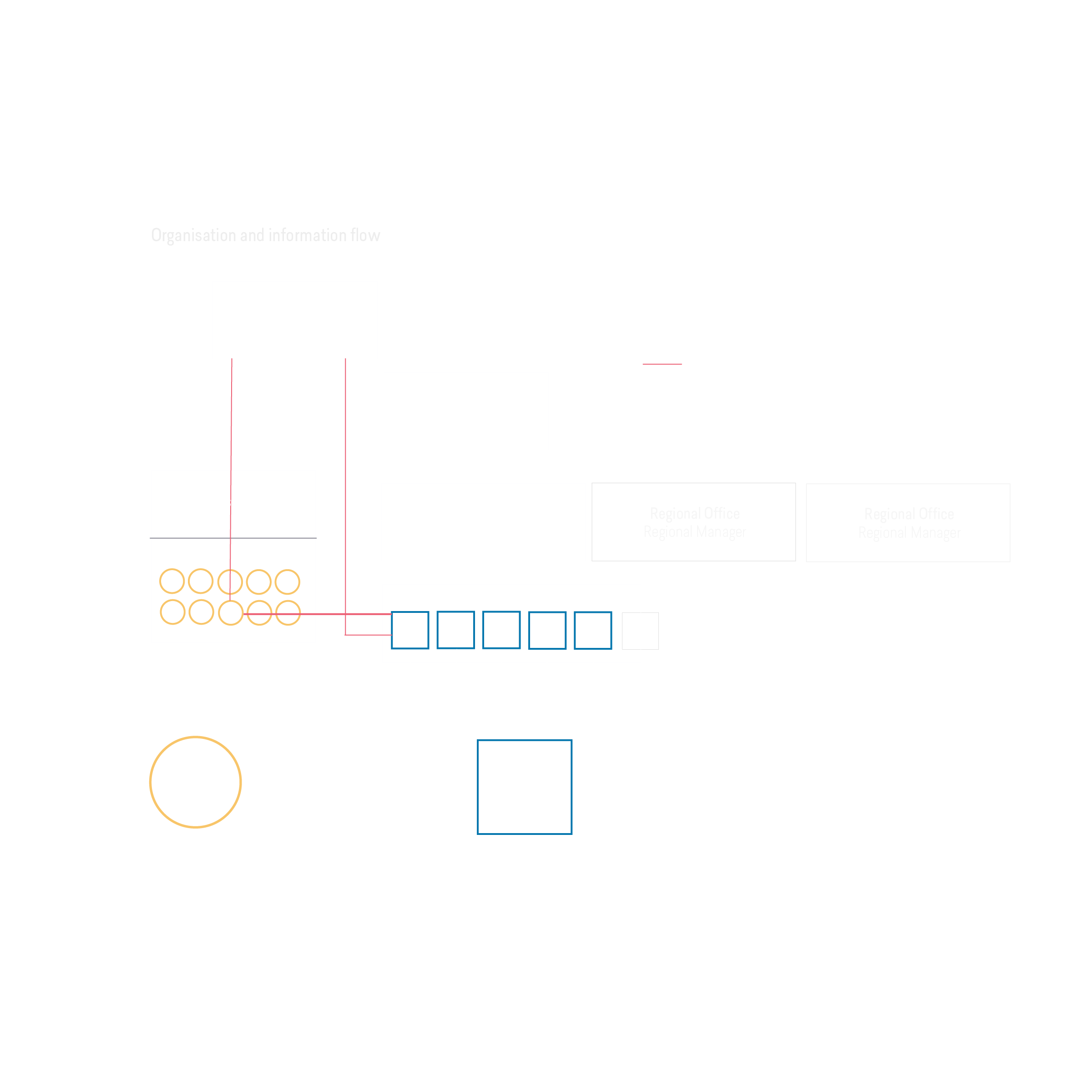 Reviewing the value chain and tasks involved, it was clear that timely information was required for the Produce Managers in-store to do their job effectively. Sales were dependent on:

There was also direct competition from external brands through advertising/direct marketing and this reduced brand perception of NK products. We realised activity only focused only on Produce Managers in store would not have a significant impact on sales. Instead it was the ability of the sales managers to communicate with the Produce Managers that was critical.

Having gained a deep understanding of the supply chain from the factory to the customer, it became clear that the ‘flow’ of information through the business was inconsistent. It was this lack of information, delivered at the wrong times to key personnel that was impacting the sales of their product range.

A strategy was outlined to trial a digital product to help improve employee communications which in turn would improve productivity and job effectiveness. 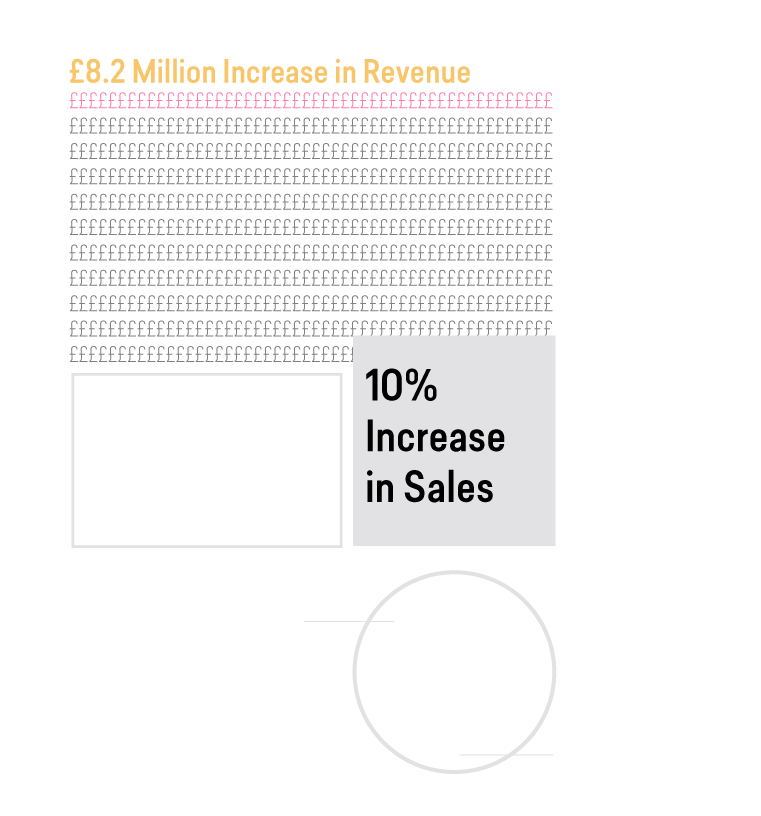 Fjord ‘Flow’ is a web application that provides an easy and engaging way for a business to manage internal communications and gather feedback across a supply chain with multiple stakeholders. Users are assigned various tasks and are rewarded for their completion. The tasks are designed to nudge employee behaviour, helping them with their job and aiding them to work more effectively­.

Reporting and analysis of results